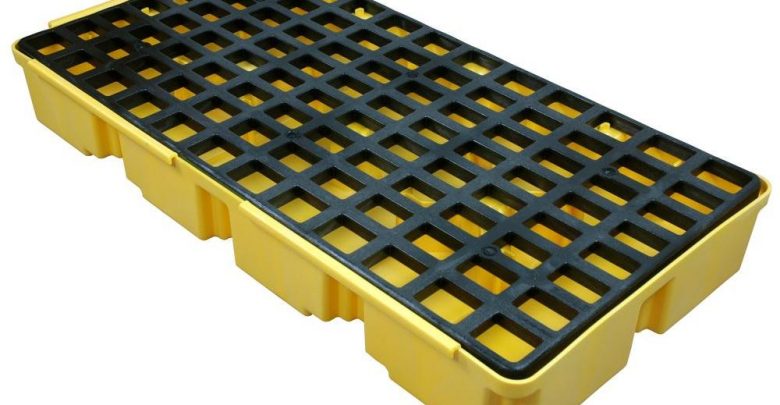 by Terpco Social Media Admin in Spill Containment No Comments

Railcar spill containment systems are likely to witness robust demand in the foreseeable future, with an expected 2X increase in crude oil-by-rail shipments by 2020, according to International Energy Agency (IEA). Lack of pipeline capacity has provided an impetus to crude oil producers for seeking efficient transportation alternatives such as railcars, thereby fuelling adoption of railcar spill containment systems. The IEA estimates railcar shipments of crude oil barrels to be 310,000 units greater than those transported via pipelines in 2018. While ambiguities remain as risks of legal actions might delay upgrades in railcar design & development to meet standards of crude oil transport, capital discipline and industry consolidation will continue to play a vital role in sustaining the emphasis on crude-by-rail transport.

Petrochemical industry continue to play a vital role in the international industrial trends – natural gas liquids and crude oil remain key imperatives in the production of resins, plastics, and fibers. According to the IEA, investment in petrochemicals is expected to exceed US$ 20 billion in 2018, recording a rise of 15% over 2017. Attractive returns on petrochemical investments associated with higher availability of LPG and ethane from shale oil have sparked a proliferation in petrochemical production. As railcars are considered to be an essential transportation measure for crude oil, demand for railcar containment systems will remain robust in the foreseeable future. 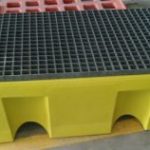 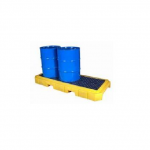 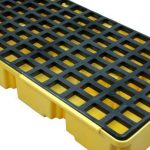 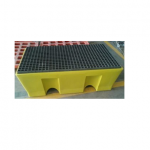 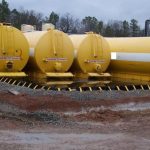 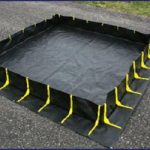